Churches in Milan: 5 hidden treasures and their secrets

«The churches in Milan are not just the Duomo or the Basilica of San Lorenzo: today we talk about 5 hidden and mysterious gems and their legends, which you absolutely cannot miss during a visit to the Lombard capital.»

If you stop and think about the churches in Milan (official site), the only thing that surely comes to mind is its famous Duomo. Of course, the Milanese cathedral is a masterpiece, but the capital of Lombardy has many other hidden churches, certainly less known, but which also deserve the to be visited, especially for their beauty and the mysteries that they hide. Just like we did for the churches in Rome, we researched the most mysterious, hidden and legendary places of worship in Milan.

So we here present you 5 beautiful unknown churches in Milan and all of their secrets, which you absolutely cannot risk missing out on during a weekend in the city ​​of fashion!

This ancient fifteenth century church is located in via Torino, in the heart of Milan’s historic center. And it is a real gem to discover: sneak into the alley, and you find yourself in front of a monumental church, with a neo-Renaissance facade, with a IX century bell tower and a dome with circular rose windows. But this is not all: enter the church and admire the extraordinary apse created by Donato Bramante, one of the greatest Italian architects. It will seem long, enormous, but I’ll tell you a secret: the apse doesn’t actually exist! It is in fact an optical illusion created by the master, which to compensate for the reduced spaces of the church, devised this deception, managing to make anyone who enters that church believe that a miserable space of 97 centimeters measures at least 9 meters! This makes the Church of San Satiro one of the most fascinating, evocative and unmissable churches in Milan! 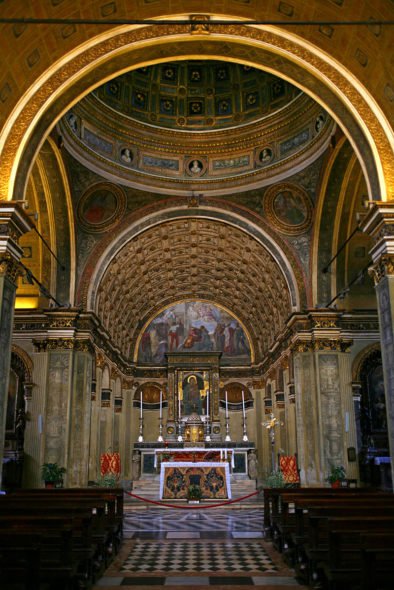 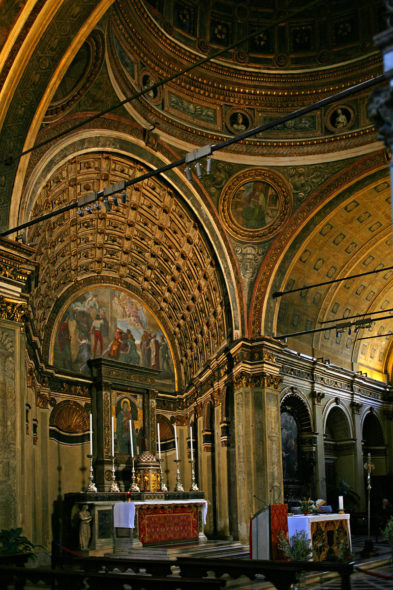 At Piazza Santo Stefano  rises a small, mysterious and macabre church, which perhaps not everyone knows. We’re talking about the Church of San Bernardino delle Ossa: a real ossuary, whose visit will delight the macabre ones and the people attracted by mysteries. Built in 1268 by the Confraternity of Disciplini, the church has walls decorated with thousands of human skulls and other remains held back by nets: when you pass through the corridors, you will feel a little observed, and the sense of terror and mystery will surround you. We do not know whose the remains are: some say that they are the bones of Christians killed by heretics, while others claim that they are saints and martyrs, while for others the bones belong to the patients of the hospital that used to be in the area and that was then suppressed. But despite this, the only thing that matters is how evocative the visit to this church-ossuary is, which you will remember forever. It is a perfect experience for those who love thrilling sensations. 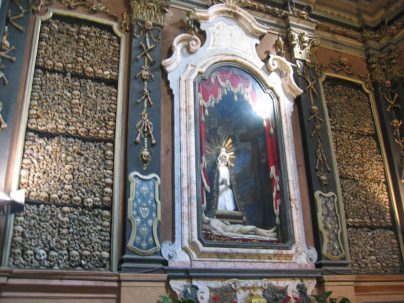 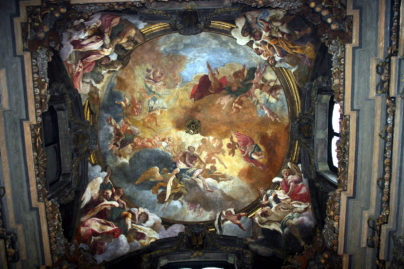 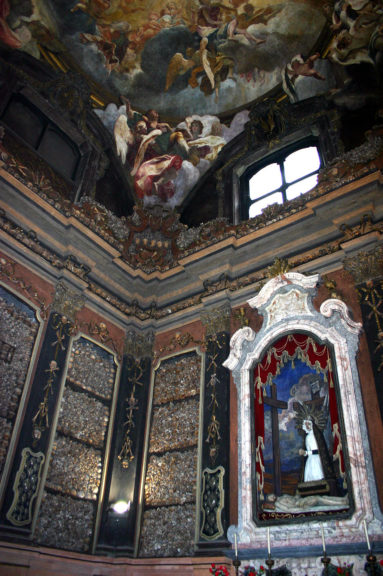 Church of San Maurizio at the Monastero Maggiore: simplicity and richness

In Corso Magenta, stop and admire this early Christian church in Milan: from the outside, you will not understand why. In fact, San Maurizio, which was the seat of the most important female monastery in the city, looks like one of the most banal churches in Milan, but you are wrong. Enter and you will realize why this is not the case, and you will also understand why this church is called Milan’s Sistine Chapel. In fact, the external simplicity corresponds to an internal wealth without boundaries, as this small treasure of the Lombard capital preserves a series of marvelous frescoes of the Leonardesque school within it. Come in and lose yourself in such beauty that will take you on a journey of more than 500 years ago. 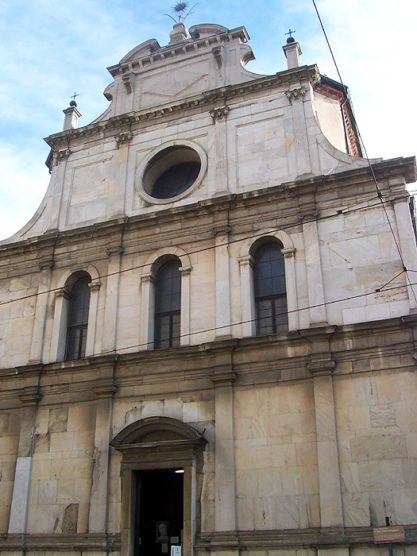 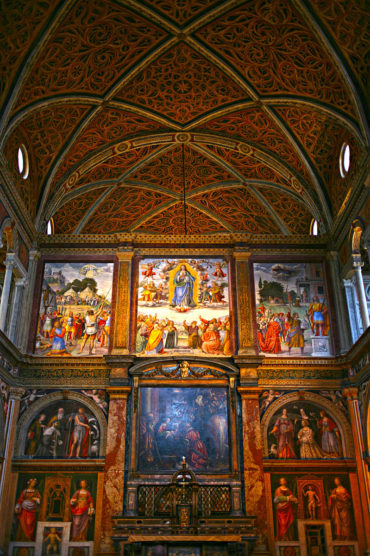 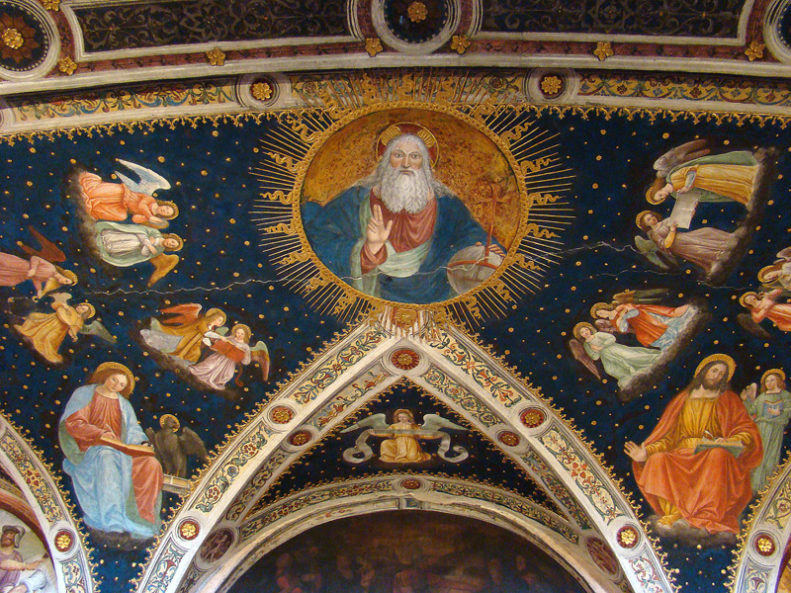 In Piazza Sant’ Eustorgio stands a homonymous basilica, one of the oldest churches in Milan. It was in fact founded in the fourth century, it is said at the behest of the mother of the emperor Constantine, who in 325 donated the bodies of the Magi  to the bishop Eustorgio, and he built a church worthy of their burial. In fact, in the last chapel inside the church there is a sarcophagus that reads: Sepulcrum Trium Magorum, which, until the arrival of Federico Barbarossa, really kept the bodies of the three characters. But then the latter conquered the city, gave them to the archbishop of Cologne, and only in 1904 two fibulae, a tibia and a vertebra were returned. But beyond that, the Basilica of Sant’Eustorgio hides another mystery, namely the underlying catacombs: this church, in fact, was built on a suburban necropolis of which significant traces are still preserved. Graves of the Augustan age have been found, as well as Christian burials from 377: the oldest is Vittorino, an exorcist. If you love history and religious mysteries, do not miss this church, which in addition to being a simple building, tells a story of 2000-year-old events. 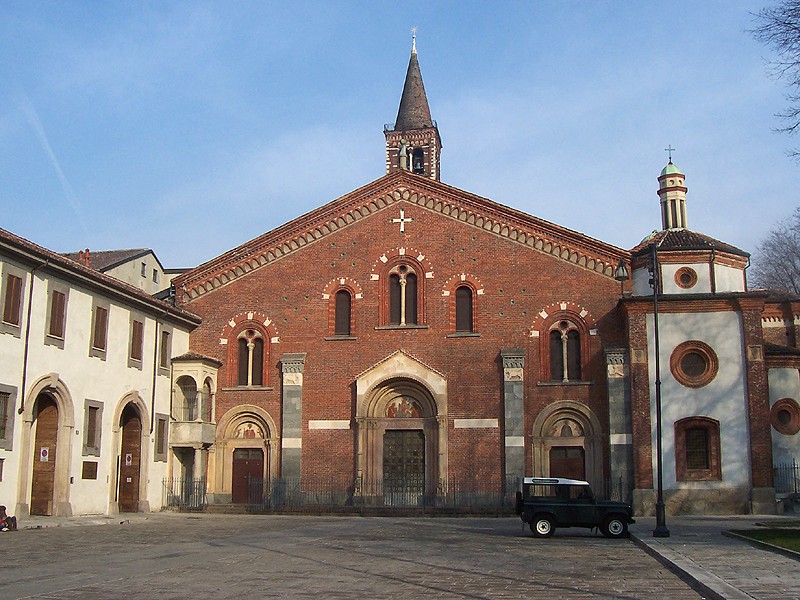 Church of San Cristoforo sul Naviglio: the lighthouse of travelers

This church, which overlooks the Naviglio, will surely immediately catch your attention due to its very particular, different shape. In fact, the Church of San Cristoforo is one of the most fascinating and evocative churches in Milan. It is a complex consisting of two small churches side by side, but the most outstanding thing is certainly the fifteenth-century bell tower. The latter was in fact considered the lighthouse that indicated the proximity of the city of Milan to those who came from Ticino. In fact, in the Middle Ages, San Cristoforo was considered the protector of travelers and pilgrims, and now, in these modern times of course, even drivers! It is also said that right here, Ludovico il Moro chose to meet his future wife, Beatrice D’Este, and that this church stands on what used to be a pagan temple, dedicated to Hercules. It is a must stop for anyone walking through the Navigli. 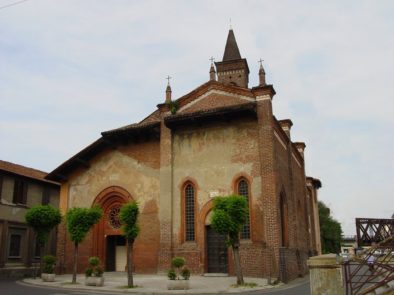 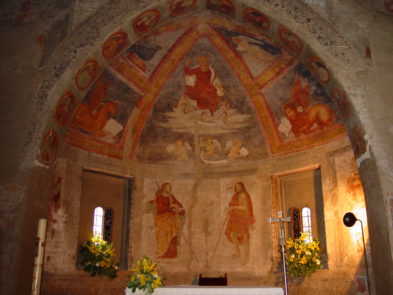 Photo Cover: By G.dallorto [CC BY-SA 2.5 it ], from Wikimedia Commons

Visit Rome and its squares: the perfect itinerary to discover the Eternal City

Best spas in Naples: where to relax in the most colorful city in Italy