4×4: an exclusive travel around Italy in search of adventure

«Ever done a 4×4 Journey? It’s adrenaline and adventure in a truly unique mix. So today we take you to discover Sardinia, with an out-of-the-ordinary exclusive itinerary. »

The 4×4 Journey is a unique mix of adrenaline and adventure, which can lead you to discover enchanting places, as in the case of Sardinia. And it is from the second largest island in the Mediterranean that our itinerary starts, for a truly unforgettable 4×4 journey. The starting point is set on Mount Limbara, located in the north-eastern part of the island, after having suffered a fire in 1936 that destroyed all the woods, the territory was for a period the seat of a NATO communication base. Suitable for extreme sports like climbing, the Monte Limbara lends itself perfectly also to the excursions. The “via dell’acqua”, for example, takes you (also) by car through the woods, with various opportunities for rest provided by the numerous water sources scattered along the entire route. Not only that: since this is an area protected both from a legislative point of view and from the communities that practice climbing, many routes can also be accomplished with the use of a mountain bike. A little curiosity: it is in this place that the first climbs on the island were undertaken by the Piedmontese mountaineer Guido Cibrario.

Our journey of 4×4 continues, then, towards the Dunes of Piscinas which, located in the western part of Sardinia, are amongst the highest dunes in Europe. The exploration of these lands will allow you to admire the Rio Piscinas, a torrent that rises near Montevecchio and flows north of the Piscinas area. Also fed by the water coming from some abandoned mines tunnels, it is sometimes called the “Red river” due to its very particular reddish color. Another curiosity: in 2017 the beach was the setting for parts of the video clip Voglio Ballare con Te by Baby K.

The 4×4 Journey can continue to admire the Sulcis mines, which have made the historic and environmental park of Sardinia the first to be recognized by UNESCO for its high cultural heritage. Unfortunately, many of the mines of the Sulcis-Iglesiente have been decommissioned, not affecting, however, the magical aspect of almost the whole territory.

Perfect for those who want to embark on an adventure is the island of Sant’Antioco, volcanic even if the volcano has been inactive for almost 20 years. In the period between May and June it is possible to see the “calata della tonnara “, that is the traditional bluefin tuna fishing company which takes place during the passing of the bluefin tunas along the outer coasts of the surrounding islands. 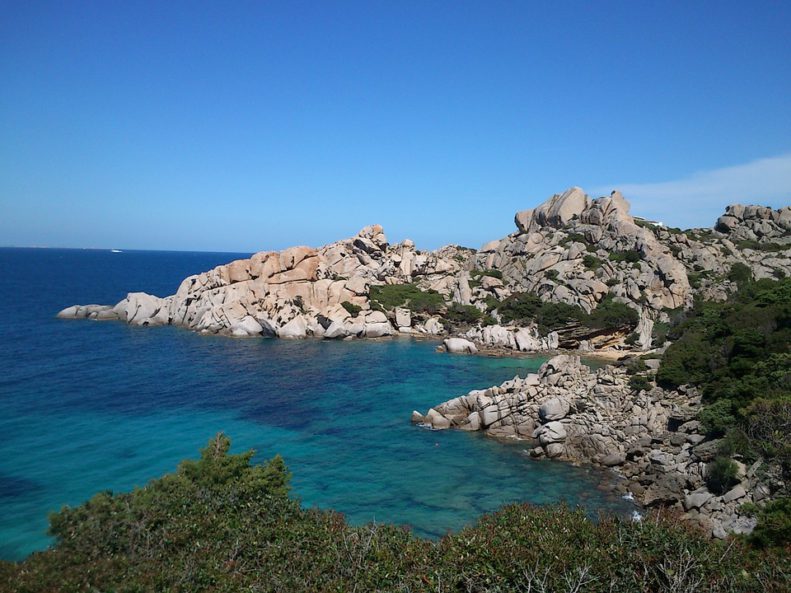 In your 4 × 4 Journey to discover Sardinia you also can’t miss the Gorge of Gorropu, a deep canyon created from a strong erosive action of the waters of Rio Flumineddu, which make it the deepest canyon in Italy and one of the deepest of Europe. The most immediate access to Gorropu is the one that starts near Urzulei, with the possibility to park the car directly at the Genna Sìlana pass along the road. The canyon can also be reached by taking a hiking trail along the Sedda ar Baccas-Gorropu trail, for which, however, the appropriate equipment and, possibly, the presence of a guide, is necessary. The trail extends for a length of 12 kilometers, overcoming a difference in height of 200 meters, until reaching the Gorropu gorge, at the bottom of which flows the Rio Flumineddu. The travel time is about 5 hours. 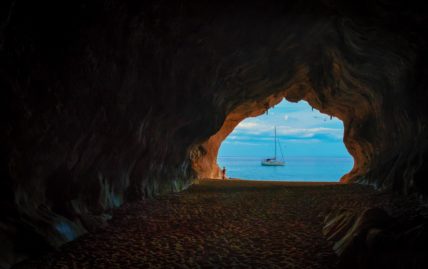 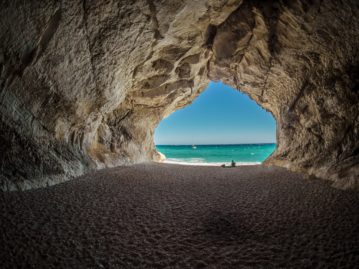 The Gorropu gorge is also reachable starting from Dorgali: you cross (even by car) the valley of Oddoene until you reach the bridge of S’abba Arva; from here you continue on foot for about 2 hours along the Rio Flumineddu. The same basic structure of the canyon, as well as its geographical position, gave it in the past an absolutely fundamental strategic-defensive function. Most of the villages, the giants’ tombs and some defensive walls are located more internally and in an area higher than the gorge.

To conclude, a true 4×4 Journey is not complete without tasting the Sardinian cuisine: from bread to various pasta dough techniques, passing through almond and honey sweets made with durum wheat flour. A separate note for cheeses: Fiore Sardo, Pecorino Romano and Pecorino Sardo are authentic delights that you can not miss, as well as wines and liqueurs, whose tradition dates back to the age of the Nuragic civilization.

Hiking in Italy, the secrets for an adventurous journey