«Italian cinema has always been very popular with the public all over the world. There are so many Italian films competing and receiving awards at international film festivals. The merit goes to those who understood the value of those films even before they were ready. Let’s find out who are the Italian directors most known abroad. »

Our list of the top 5 famous Italian directors known abroad could only start from the next international film festival. The Cannes Film Festival is just around the corner. To represent Italy we have three of the most appreciated local directors of recent years, both at home and abroad. A magnificent trio composed of Valeria Golino with Euforia, Matteo Garrone with Dogman and Alice Rohrwacher with Lazzaro Felice. All three have gained the approval of the public all over the world. Considered to be among the most famous Italian directors abroad, they continue the tradition of made in Italy cinema of excellence. The task is difficult because the names of the masters of the camera in the past have made our cinema great. Federico Fellini, Sergio Leone, Vittorio De Sica,

Michelangelo Antonioni, just to name a few. If to equal their works is difficult, to overcome them is even harder. But today’s Italian school knows how to take advantage of yesterday’s lessons and still amazes us. In short, the made in Italy cinema continues to conquer, so much so that today the famous Italian directors abroad are growing in number. Let’s find out together the top 5 that we have designed for you.

PS: that fact that the names of three out of five end in “ino” is an incredible concidence! 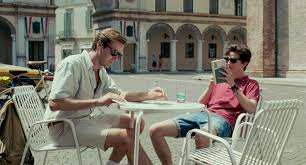 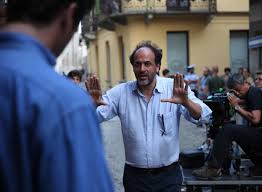 The Sicilian director Luca Guadagnino is back from the explosion of success and appreciation from the last edition of the Oscars. His Call me by your name, which has received four nominations, returned home with a sparkling gold statuette for the best non-original script to James Ivory and lots of love. After The Protagonist, Melissa P. and I am love, all appreciated by audiences and critics, it’s time for A Bigger Splash. The film that boasts a stellar cast of the likes of Tilda Swinton, Ralph Fiennes and Dakota Johnson is worthy of international fame. But it’s with Call me by your name that he confirmed himself as being one of the most famous Italian directors abroad. Crema, where the film was shot, is invaded by tourists who queue up for a photo in the Duomo. Here the location of one of the most famous scenes was reproduced. A table, three chairs and two bicycles. Ready for the click? 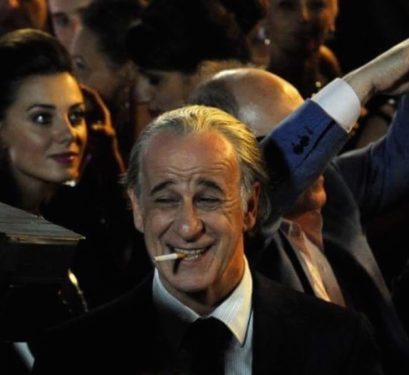 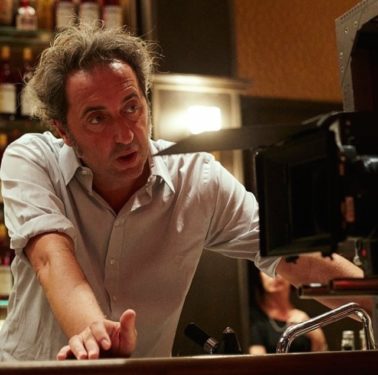 Paolo Sorrentino, among the most famous Italian directors abroad, born in Naples on May 31, 1970, is not “only” La Grande Bellezza. Certainly with that film he won an Oscar in 2013, hypnotized the world and covered Rome with a sparkling decadent beauty thanks to a breathtaking photograph. He reached international success in 2008 with Il divo, a film inspired by Giulio Andreotti, before shooting his first film in English in 2011, This Must Be The Place, which sees a rocker, broken and determined Sean Penn as the protagonist. After La Grande Bellezza the spotlights did not go out, on the contrary. In 2015 Youth- La giovinezza came out, his second film in English with his international cast: Michael Caine, Harvey Keitel, Rachel Weisz, Paul Dano and Jane Fonda. For many, cinema is the maximum arrival point of their career, but not for Sorrentino. 2016 is the year of his first TV series that he wrote and directed. The Young Pope with Jude Law and Diane Keaton among the protagonists was a great TV phenomenon and a second season was confirmed. It doesn’t end there; in fact there is also Loro with Toni Servillo and Elena Sofia Ricci. His new film inspired by Silvio Berlusconi and others is a human portrait rather than a political framework. Fortunately, April 24th is approaching. 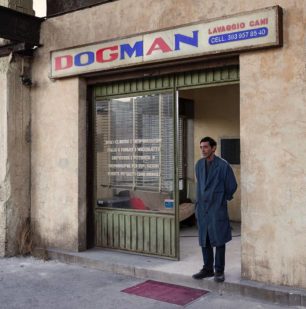 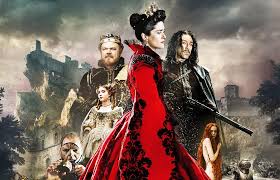 Matteo Garrone is Roman, born in 1968. Son of art, in at least three ways: his mum is a photographer, his father a theatrical critic and he carried out artistic studies. Before coming to the cinema, he worked as a painter. He started with social-themed documentaries. The first film to attract critics and audiences is the 2002 was L’Imbalsamatore, which was worthy of the Nastri d’Argento and David di Donatello awards. Then there is the Silver Bear in Berlin with Primo amore in 2004 and the consecration with Gomorra. The film inspired by the best-seller of the same name by Roberto Saviano, in the first week-end of programming, was awarded the title of most watched film in Italy. Nominated for the Golden Globes and the BAFTAs, he won Cannes, David di Donatello and other prizes. After Reality, it is with Il racconto dei racconti which he confirmed himself as being among the famous Italian directors abroad. The adaptation of The cunto de li cunti by Giambattista Basile is a film in episodes, his first in English, and it’s worth seven David di Donatello and seven minutes of applause in Cannes. A fairy tale set and a dream cast: Salma Hayek, John C. Reilly, Toby Jones and Vincent Cassel. There are great expectations for Dogman, his latest film coming out and in competition at Cannes, inspired by a crime story. 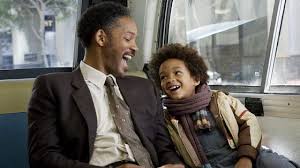 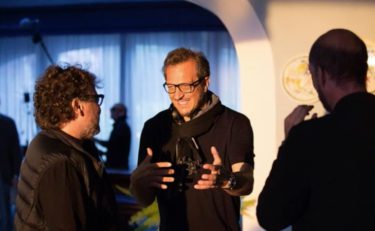 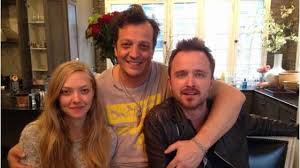 Born in Rome in 1967, Gabriele Muccino has the merit of having been among the very first Italian directors of the new generation to make a bundle to break the boundaries. Certainly among the famous Italian directors abroad, he is the most experienced of the last fifteen years. More precisely since 2006, the year in which he landed in Hollywood to direct Will Smith in The pursuit of happiness. A real nomination boom at the Oscars and the Golden Globes. America still wants him and also Will Smith, or maybe it’s Muccino who wants Smith, but also America. Oh well, the partnership continues, and so does success. It’s now the turn of Seven souls and a billion tissues (for all of those who like me cannot hold back tears). But America gives and America takes away. After heat, sun, heart and love, things begin to decline. Neither What I know about love with Gerard Butler, Jessica Biel, Uma Thurman, Catherine Zeta-Jones, Judy Greer and Dennis Quaid, nor Fathers nor Daughters  with Russell Crowe, Amanda Seyfried, Diane Kruger, Octavia Spencer and Jane Fonda make a bang in the US.  But A casa tutti bene has a better feedback in Italy. 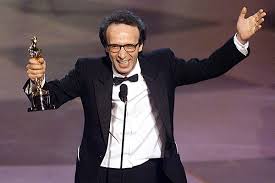 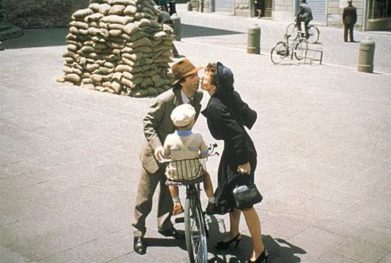 Roberto Benigni cannot be missing from the list of the famous Italian directors abroad. His majesty the “toscanaccio”, with his Divine memory and nominated for the Nobel Prize for Literature in 2007, has been the protagonist of the most beautiful Oscar moments of all time. Ironic and elegantly desecrating, he was able to move and entertain the elegant public of the 2009 Oscars. La Vita è Bella received seven nominations that year and Benigni was the fourth in history to receive the best actor, director and screenwriter in the same year. When Sophia Loren called him on stage to give him the first of the three golden statues he brought home, Benigni’s joy was uncontrollable; he jumped on the armrests of the armchairs and gave a marvelous audience one of the most beautiful moments in the history of the Oscars.

Spa in Umbria: a dream weekend of good food and relaxation