Italian football managers: the top 10 of the most successful abroad

«Here is our top 10 Italian football managers who have also been abroad and brought home remarkable results, giving world-wide proof of their expertise.»

Italy undoubtedly produces many talented players but, in terms of talent, the Italian football managers are not far behind. They are former footballers or simply technicians with indisputable qualities, which over the years have proven their competence abroad. Important victories that have made their achievements ever richer, qualifying them as winners in the eyes of enthusiasts and professionals. Let’s see together the 10 Italian most successful football managers who have also shone abroad in the football world.

The first of the Italian football managers abroad is Mario Astorri, born in Piacenza in 1920, who was former football player. He began to train in the minor leagues in Lombardy and only in 1959 he moved to Denmark. Here he proposed himself as a technician through an advertisement in the newspapers, to which the Horsholm replied, and which immediately got, thanks to him, the promotion in theThird Division. A new leap in category, from the Second to the First Division, was obtained with the Koge BK. The next team he worked with, the AB (Akademisk Boldklub), came first in the championship in 1967. Never before, an Italian technician had won a foreign championship. And Astorri, who in the meantime had also been training the Danish national team for a short period, managed to repeat himself in 1974 at the helm of KB (Kjobenhavs Bolklub). He is definitely one of our country’s most successful football managers. 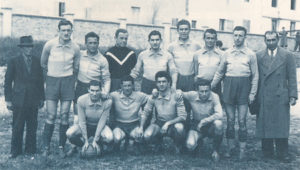 Another of the most successful Italian football managers of all time is certainly Antonio Conte. After winning almost everything with Juventus, the former balck and white captain signed a two-year contract, until July 31, 2016, with the FIGC, taking over as coach of the Italian National team. During the European Championship, in the quarter-finals, Italy surrenders on penalties against Germany: this is where the Italian adventure of Antonio Conte ended. Meanwhile, Chelsea, an English club, had already formalized the engagement of Conte as coach for three months. It is here that on 12 May 2017, winning 1-0 at West Bromwich , the technician graduated from England in the debut season and with two rounds of advance. It also arrived in the FA Cup final, but was defeated by Arsenal. 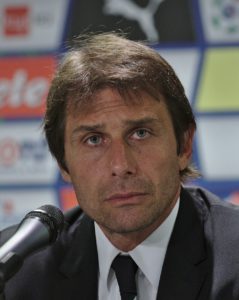 Fabio Capello is a former footballer, as well as one of the most successful Italian football managers who has brought home a series of excellent results after spending time abroad. We’re especially talking about the victory in Liga with Real Madrid, obtained in 1996-1997 first and then in 2006-2007. After passing through the not so positive experience of the Russian national team, today he trains Jiangsu Suning, the Chinese football club that plays in the top division, the Chinese Super. 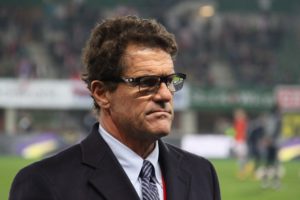 Another of the most successful football managers is Giovanni Trapattoni. Trap (his nickname short for Trapattoni) has been around and won a lot, making him one of the most successful Italian coaches abroad too. We start in the 1996-1997 season with the victory of the Bundesliga (maximum German championship) as the head of Bayern Munich. With the same team, the following season, the cup of Germany arrived. After this we have the victory of the Portuguese Championship with Benfica in the 2004-2005 season and finally the Austrian with the Red Bull Salzburg in 2006-2007. 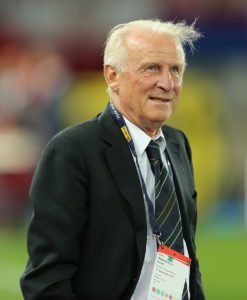 A former Italian goalkeeper and current coach of Crotone, Walter Zenga is also among the most successful Italian football managers who has been abroad and brought home important victories. We are talking about the first place in the Romanian championship of the 2004-2005 season with Steaua Bucharest and in the Serbia and Montenegro championship with the Red Star Belgrade in the 2005-2006 season. 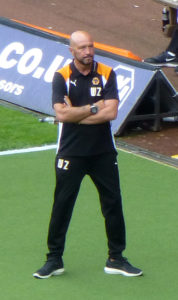 Currently a sports manager, former footballer, and one of the most successful Italian coaches abroad ever, Giuseppe Dossena has a degree in political science, consuming his career as a coach all outside Italy. First with the under 17 and under 20 national of Ghana, with whom in 1998-1999 he won the African Cup, and then with the Al-Ittihad Jeddah, at the head of which in 2001 he won the Saudi championship, and finally with the Al -Ittihad Tripoli, in charge of which in 2003 he won the championship and Supercoppa of Libya. 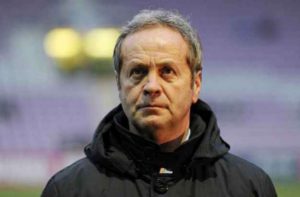 Carlo Ancelotti is a very important name amongst the most successful Italian football managers and it is one who has brought home remarkable results. Let’s start with the victory of the English championship and the English cup with Chelsea in the 2009-2010 season. Then follows the first place in the French league in the 2010-2013 season with the Paris Saint-Germain, the victory of the Spanish Cup, the Champions League, the UEFA Super Cup and the World Cup for clubs with Real Madrid in the 2013-2014 season, that of the super cup of Germany and the German championship with Bayern Monaco in the 2016-2017 season. 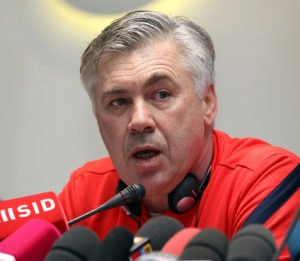 By Doha Stadium Plus [CC BY 2.0], via Wikimedia Commons

Luciano Spalletti, current coach of Inter, is undoubtedly one of the most successful football managers around, protagonist of several victories. In the Russian period, he bagged the Russian Cup in the 2009-2010 season, the Russian championship in 2010 and then in 2011-2012 and the super cup of Russia in 2011, all at the helm of Zenit. 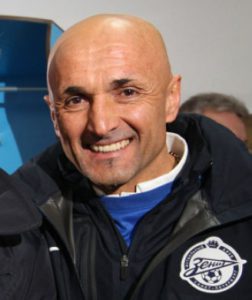 Speaking of Zenit St. Petersburg, we talk about its current technician, Roberto Mancini, another former Italian football player and winning foreign coach. In his list of prizes we find the victory of the English championship and the English cup respectively in the 2010-2011 season and in the 2011-2012 season. He also wins the Turkish Cup in the 2013-2014 season with Galatasaray. 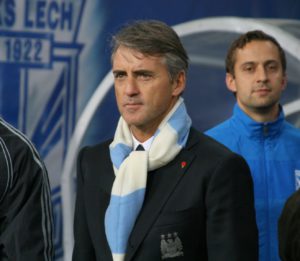 By Roger Goraczniak [CC BY 3.0], via Wikimedia Commons

Claudio Ranieri is the current coach of Nantes, as well as one of the most important Italian football managers abroad  (Fan Club), recently crowned as champion of England. A completely unexpected victory against all odds, which has brought several bookmakers’ agencies to their knees, literally broken by single games and collective bets. His record consists of winning the Spanish Cup and the UEFA Intertoto Cup with Valencia in the 1998-1999 season, and the UEFA Super Cup in 2004 with the same team. These are followed by the 2012-2013 season victory of Ligue 2 with Monaco and finally of the English championship in the 2015-2016 season with Leicester City. 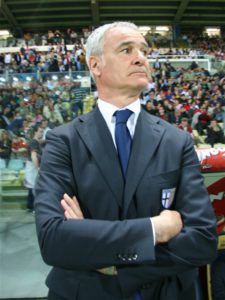 Best places to get married in Italy: 5 locations for a dream wedding