Rai: a behind the scenes look at TG1 and the workings of an Italian news network

«The story behind the scenes of my day on Rai, the most important information network in Italy. Come and find out what happened.»

As an American learning Italian, Rai (official site) was a topic that was often brought up in courses and lessons throughout my Italian education. For every level of learning, watching the news was a great way to learn more about Italian politics, economics, and culture, as well as a way to practice listening and reading comprehension. Needless to say, I was very excited to visit Rai TG1 for a behind the scenes look at an organization that I not only recognized, but enjoyed and appreciated. It was an incredibly rewarding experience to get to visit a place that helped me to learn Italian during my internship in Italy.

Before going to the Rai TG1 headquarters, I was completely unsure of what to expect from this trip. I was accompanied on my tour by my colleague Cecilia, who knew the offices but had not seen the grand tour that we were about to receive. I had incorrectly assumed that the TG1 headquarters were going to be an aggressively corporate environment in the heart of the hustle and bustle of Rome, and I was very pleasantly surprised by the change of pace that I found when we finally got there. The headquarters were located about half an hour outside of the heart of Rome in a slightly rural area. The offices were modern but there was no feeling of frenetic energy like I had expected. In fact, when we arrived, the offices were emptying out as many people had already finished their work for the day, just two hours before the news aired. 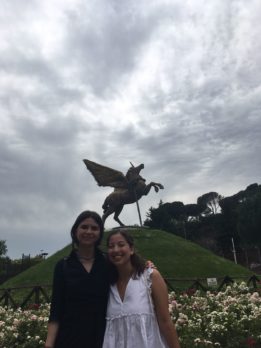 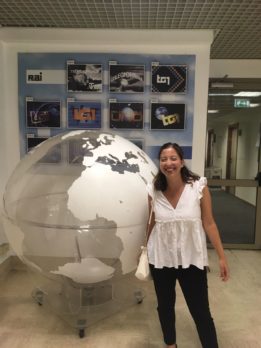 The first thing that I was shown at the office was how the news clips were put together. I thought that this was particularly intriguing  because the first thought that comes to my mind when I think of the daily news is  always “live” and I often pass over the fact that the majority of the news we watch is prepared beforehand. I was able to watch a clip being cut together and edited in the morning and then shown on air on the news before our tour finished that day. It was interesting to see how there was a collaborative effort in editing the clips and how multiple people would give their thoughts and opinions on the best takes, and when best to cut the clip; I really enjoyed watching the collaborative process.

The next stops on our tour were the actual news studio and the production studios of Rai. I thought that the visit to the production studio was particularly exciting. The room was almost overwhelming, with a massive wall that was completely covered in tiny screens, showing all of the camera angles of the programs that were currently running. It was a unique experience to see the same focal point from several angles, knowing that only one was being shown on TV. Next ,we were able to watch the afternoon news live from the newsroom. I really enjoyed this aspect of the tour because while I had toured a news room before, I had never seen one live while they were recording the day’s program. It was incredible to be able to watch what exactly goes on during a news report. I thought that it was particularly fascinating to watch what the newscaster would do during the commercials. Newscasters always look so professional and perfectly rehearsed, yet you hardly ever consider the work that goes into looking perfect; it was a very humanizing experience to watch the newscaster checking his notes and reading the cues before he was back on the air. 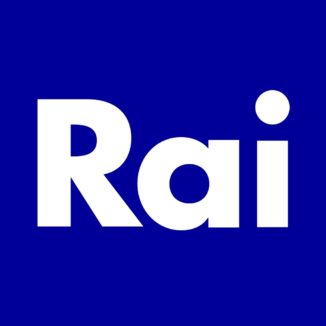 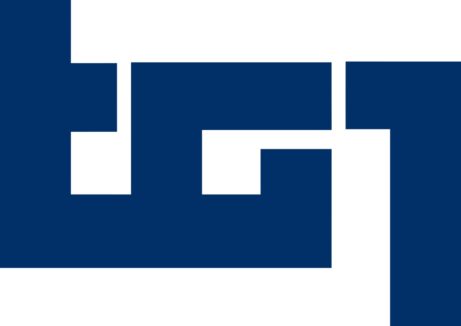 My tour was a truly wonderful experience that I really appreciate having had. I was absolutely  amazed by the studios and the number of people that are involved in putting together the news. Getting a behind the scenes look at the hard work that goes into producing a news segment has certainly given me a new appreciation for the news and Rai TG1.

Things to do in Sorrento: a city of fine food and superb views