Italian clothing stores and fashion that even foreigners love

«Made in Italy is always more appealing to the international public, and the many Italian clothing stores abroad demonstrate it. Let’s see some of these together »

The Made in Italy, as you know, is synonymous with taste and quality, not only for us Italians but also (or perhaps especially) for foreigners. That’s why there are many Italian clothing stores abroad with Italian brands that have conquered even the most important cities in the world. In an era where e-commerce is king and department stores  try to grab the best names in the international fashion scene, there are many  brands in fashion that decide to open their single-brand stores in the heart of the big fashion capitals. It is not always easy, and the changes to be made year after year are numerous, but the large Italian shops abroad are able to keep the name of our Belpaese high with enormous success.

But what are the Italian brands that have opened their Italian clothing stores  in foreign countries? Besides the great  luxury brands there are also independent maisons and fast fashion Made in Italy chains that are invading the most important cities in the world. Let’s find out together what these chains are…

The Italian brand of bags and suitcases par excellence, owned by Kuvera SpA and born in 2001, quickly established itself in the collective imagination as a  fast fashion brand. The key to its success was the high quality of the products, combined with a highly competitive price. And that’s why today the brand has about 600 stores scattered (literally) all over the world, with a high concentration in Europe and the United Arab Emirates.

It is the caprese brand (from Capri) par excellence, and it embodies the beauty and elegance of the island. The fashion house was born from the idea of ​​two men from Capri, Pietro Capuano and Salvatore Aprea, and has been appreciated by the Italian and international public, also winning the hearts of celebrities such as Jackie Kennedy. Following its enormous success, the brand has gone beyond national borders, arriving in Asia, with the Astana, Hong Kong and Tokyo boutiques. It is indeed a very popular Italian clothing store.

It is the ” Italian brand with a joyful and contemporary spirit “, born in Bologna in 1927 from an idea by Aldo Furlanetto. Over time the brand has remained faithful to its roots and Italian style, offering elegant and creative collections, and becoming a spokesperson in the world of Italian quality and  lifestyle. In addition to Rome and Milan, its single-brand stores are also present in Paris and London, offering the  brand  a considerable visibility on the European market, always very attentive to the new Made in Italy. 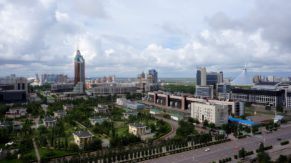 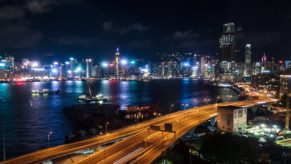 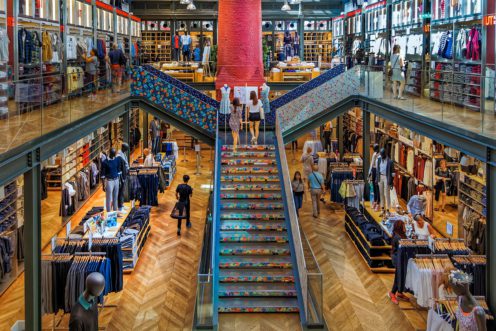 Intimissimi, the leading Italian brand in the underwear industry, was founded in 1996. Thanks to a simple and refined style, its lingerie “makes every woman’s daily dream come true “. And this is precisely one of its strengths, obviously combined with the high quality of the garments, which have made it famous all over the world. Intimissimi to date is present in 40 countries worldwide with 1,390 points of sale. Instead, Intimissimi Uomo (the men’s line born in 2014) has 86 stores distributed in Italy and Spain.

The history of the brand began in 1995 in Carpi, the Italian district of excellence for knitwear, from an intuition of Marco and Vannis Marchi. With the launch of the Liu Jo and Liu Jeans collections, the growth path began. Over time, Liu Jo conquered the Italian market, first through the multi-brand channel and, later, on the single-brand channel. This Italian clothing store has had a huge success and it later decided to expand abroad. Today it has many stores both in the domestic market and abroad (especially in Europe and Asia).

Italian clothing stores and fashion streets: which ones are the most expensive?

Eco-friendly clothing and other ideas for a green fashion