Instaborghi: Rocca San Giovanni and the Trabocchi of Abruzzo

«In one of the most spectacular stretches of the Adriatic sea, Rocca San Giovanni is the village to aim for if a holiday among the true flavours of the Abruzzi sea inspires you.»

After Basilicata (click here for the last episode) this week we take you over the Abruzzi coast. We bring you to Rocca San Giovanni (official site), inhabited by 2,360 souls in the province of Chieti, and on the list of the most beautiful villages in Italy. The village climbs on a rocky spur between the mouth of the river Sangro and the Feltrino stream, 155 meters above sea level, immersed in the Mediterranean scents of citrus groves and Abruzzo vineyards. Founded in the 11th century by Oderisio I, it was enlarged by Oderisio II, abbot of the Monastery of San Giovanni in Venere, and used as a shelter for the monks themselves, in struggle with the lancianesi between 1346 and 1381. Shocked by more earthquakes in the ‘400 before and in the’ 600 then, Rocca San Giovanni is promptly reassured by the patience and tenacity of Abruzzo and Benedictine monks.

A few steps from the coast, Rocca San Giovanni is in the heart of the Costa dei Trabocchi, an Abruzzo gem named this way because of the presence of the trabocchi along the beaches, strange constructions stretched out towards the sea, witnesses of an ancient past deeply linked to the sea. The trabocco is a stilt house anchored to the rocks of the coast, from which one could fish without leaving the coast; once they seemed to have been inhabited by poorer fishermen. According to some Phoenician invention, the trabocco survives the strong Adriatic winds thanks to the elasticity of its woods and makes this stretch of Abruzzo coast recognizable at first glance.

What to see in Rocca San Giovanni

Piazza degli Eroi is the heart of the village, considered the most beautiful in the province, designed in 1862 together with the Town Hall, which should not exceed the height of the nearby Church of San Matteo, not to put civil power over the religious one. The bell tower of the church, the only survivor of the three ancient quadrangular towers of the 13th century, stands out for the liveliness of its stone and its slender and simple shape. The church, with three naves, contains important works of Byzantine school and a fresco of the Last Supper by Amedeo Trivisonno and is a unique architectural example in the area. As every medieval village, Rocca San Giovanni has its own walls, stone shoes in cobblestone, which for centuries provided a unique shelter for the surrounding populations from enemy sieges. 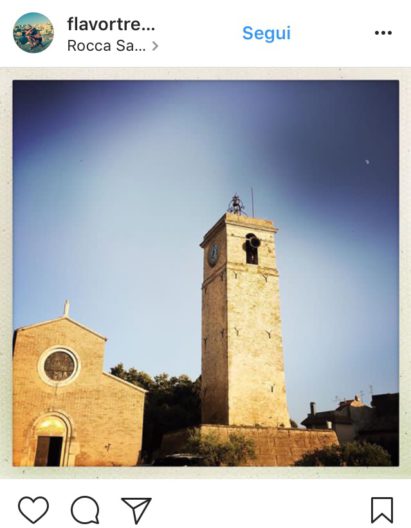 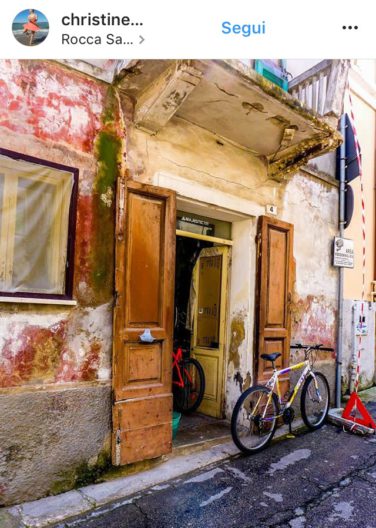 What to do in Rocca San Giovanni

The sea of ​​Rocca San Giovanni has been repeatedly awarded the Blue Flag and the Vele di Legambiente (here are the 2017 prizes). Do not miss a dive among the extraordinary trabocchi, (come on, when will you get another chance!) or a bit of healthy trekking among the trails in the area: the Sentiero della Pineta, about a mile and a half long, leads to the Fosso delle Farfalle, along ponds, streams and a dense vegetation. The Sentiero della Fonte, instead, takes you back in time, following the path that the women took from the village to go to the river to wash and get water. 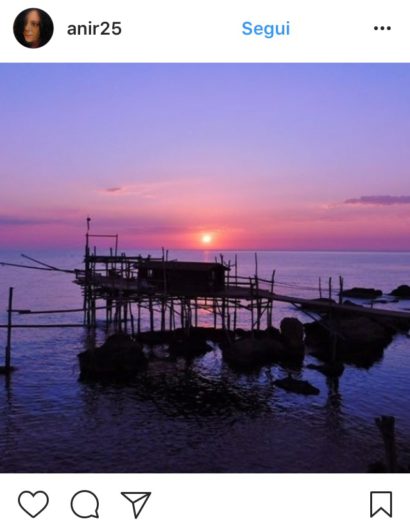 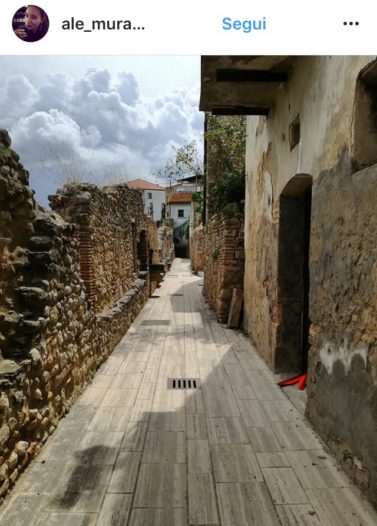 What to eat in Rocca San Giovanni

What you can not miss, among the many ideas of the Abruzzo cuisine of Rocca San Giovanni, are the Palazzole, a typical local dish based on anchovies (or sardines), bread crumbs, garlic, parsley and extra virgin olive oil. Crumble the breadcrumbs with chopped garlic and parsley, alternate the mixture in layers with the fish, and bake. Don’t you dare eat it without a good glass of Montepulciano or Trebbiano d’Abruzzo, you have been warned! 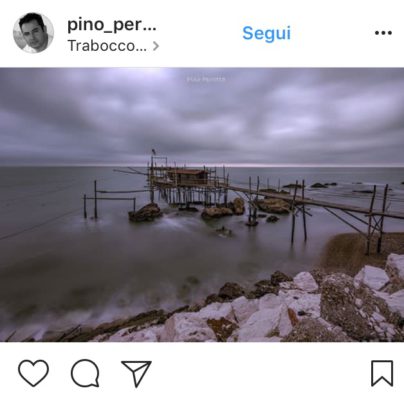 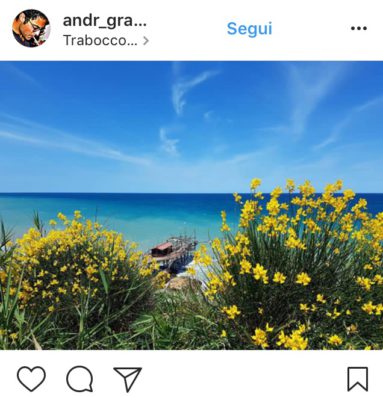 Some of the above trabocchi have been transformed into small restaurants, where you can enjoy the local cuisine and the beautiful Adriatic landscape, suspended on these mythical timeless buildings. A great starting point to explore the wonders of the surrounding coast.

Italian liqueurs: The best-known, 8 drinks not to be missed

Best cocktail bars in Milan: here’s where to spend an unforgettable evening