Instaborghi: Savoca and the places of the Godfather

«Not far from Taormina, Savoca is the next stop in Instaborghi: let’s dive into Francis Ford Coppola’s Sicily»

Yes, after this title on Savoca (official website) the soundtrack of the Godfather resonates in my head, it is normal that it happens to you too. Needless to say, we are in Sicily, east coast, a stone’s throw from the sea, with a breathtaking view from the rocky hill on which this village is perched. On the list of the most beautiful villages in Italy since 2008, Savoca seems to be stuck in time, semi-deserted and mysterious, an ancient terrace overlooking the Gulf of Taormina. The few inhabitants scrutinize you with the typical interrogative face of southern Italy, and in doubt they always greet you.

Even today, the village still preserves many buildings of medieval origin, together with buildings in the Baroque style and rural buildings of the early 20th century, surrounded here by citrus and almond trees. The historic center is structured in seven neighborhoods, each of which preserves both civil and religious buildings, between the ancient walls and the city gate: for this reason Savoca is also called a town with seven faces. Over time, the agricultural economy has left room for cultural tourism that, driven by the cinema, has made this village of just under 2,000 souls known to the general public.

What to see in Savoca

In the historic center there were 17 churches, 14 of which can still be visited. The Church of Santa Maria in Cielo Assunta, in particular, is the Matrice Church of Savoca and has been an Italian national monument since 1910. Its origins trace back to 1130 and it contains a crypt with a putridarium, the place where the bodies of the country’s notables were mummified. The Convent of the Capuchin Friars, has been, since 1574, a point of reference for the humanistic, scientific and juridical education of those fortunate few who had access to education; the structure includes a church dedicated to St. Francis of Assisi, inside which it is possible to admire numerous works of inestimable historical-cultural value. The crypt of the convent, containing the mummies of various patricians of the place, has been the object of interest of many writers, including Leonardo Sciascia, Ercole Patti and Mario Praz. Of the Castle of Pentefur, unfortunately, only the ruins remain, while the City Gate is still intact, built by the Normans together with the boundary walls. A few steps from the Church of San Michele are the medieval ruins of the Jewish synagogue of Savoca, confiscated in 1470 by the Viceroy of Sicily, just before the Jews were forced to leave Sicily. 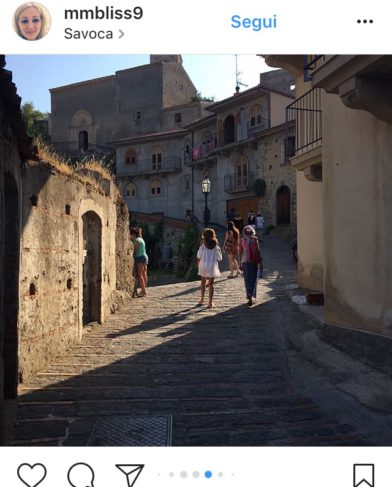 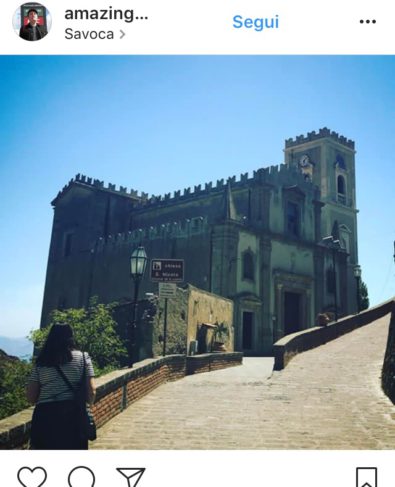 What to do in Savoca

Losing yourself in the alleys of Savoca is a real pleasure: your tour can not ignore every corner of the village and you must enjoy the boundless view of the Gulf of Taormina. But let’s come to the Godfather: Savoca is known for this reason, having been the set of the famous film by Ford Coppola. In the Bar Vitelli, at the entrance to the village, the famous scene takes place where Michael enters the bar to get something together with two picciotti, asking for news of a beautiful girl glimpsed just before. The best thing you can do is sit down and enjoy a lemon granite, an offer that you can not refuse.

The nearest sea is that of Santa Teresa di Riva, Furci Siculo and Roccalumera, and Taormina is only 40 minutes by car, which makes an excellent excuse to embark on a tour of the coast. 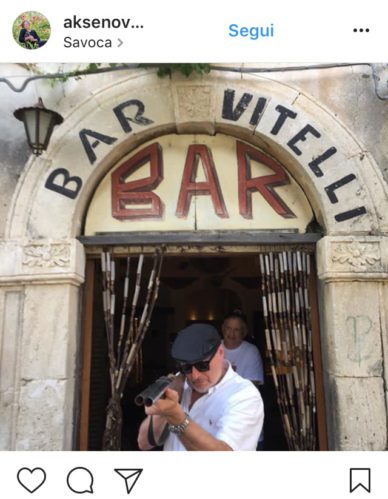 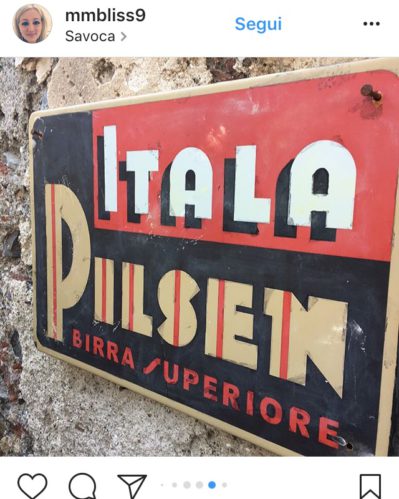 What to eat in Savoca

U piscistoccu a ‘ghiotta. Typical of the Messina tradition, it is dried stewed fish, cooked with olive oil, tomato, olives, capers, chilli pepper, potatoes, celery. All healthy, like everything that comes out of Sicilian kitchens. 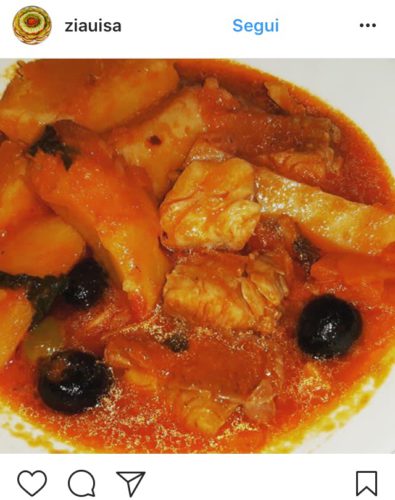 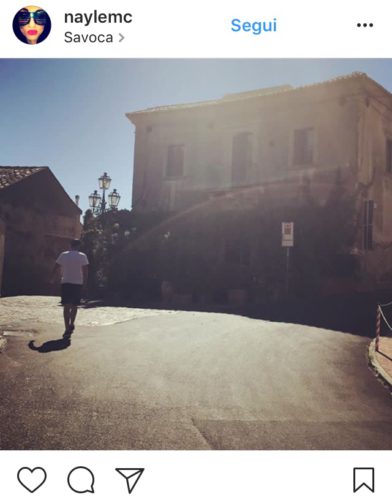 A little curiosity about Savoca

Inside the famous Bar Vitelli, a small photographic museum is set up, containing scenes from the Ford Coppola set, as well as various antique objects from the area.

If you missed the first two dates of Instaborghi do not waste any more time: here you can find Furore, while here is our special on Chianalea.

Italian football songs from the most famous football teams, with Roma Roma Roma in 1st place

Sardinian restaurants in Italy, the top 5 to rediscover the flavors of the island