Cultural places in Italy: the most beautiful Italian cities according to the artists

«There are many places of culture in Italy, but today it’s not me who will recommend them: instead, it will be 4 artists with their beautiful quotes and reflections on some of the best cultural places in Italy.»

There are places in our Italy that are really places of culture: cities that have seen the greatest artists of all kinds pass through their streets. Philosophers, poets, singers, and so on and so forth, were amazed by the beauty of our beautiful Italy, unsurprisingly…  So Manzoni chose Lake Como to begin his Promessi Sposi, Stendhal fell madly in love with Naples, and Goethe traveled throughout Italy and remaining fascinated, above all, by Rome. I have selected for you some quotes by four artists about some of the best cultural places in Italy, which will surely convince you to visit these beautiful cities.

“If I had to look for a word to replace music, i could only think of venice ”
Friedrich Nietzsche (philosopher)

Nothing better than this sentence could express the feeling of harmony that surrounds you as soon as you leave the station and you find yourself in the Serenissima. Venice is truly like music, its motif captures you and does not leave your mind anymore; it is a city that, due to its peculiarity of rising on the sea, seems to be out of the world. Unique in its kind, Venice celebrates love, and is the ideal place if you are planning a couple’s trip in the spirit of pure romance and culture. If Nietzsche has convinced you, go to the city by the sea and admire the Ponte dei Sospiri and the Rialto Bridge, stroll along the Grand Canal, take a gondola ride, and arrive at the splendid Piazza San Marco, without missing the Basilica of Santa Maria della Salute! (here you will find all the information). Your trip to Venice will be marked by culture and love. Surely Venice is one of the best cultural places in Italy.

To eat, I recommend the tavern Cantina do spade, which will offer you an exquisite Venetian cuisine at an excellent value for money. And I recommend, do not miss the cicchetti to consume at the counter!

“Naples, in my eyes is, without any comparision, the most beautiful city in the universe”
Stendhal (writer)

Stendhal was really fascinated by all of our country, in which he lived for a long time. But Naples, with its warmth, joy and colors, really stole his heart. The warm colors of this colorful city merge with the intense blue of the sky and its beautiful sea. And it is really true that, despite its contradictions, it really enchants you; It is no coincidence that many Italian singers have composed extraordinary songs about Naples. The artistic and cultural richness of the Campanian capital is truly unlimited, so much so that its historic center has been considered a UNESCO World Heritage Site since 1985. Naples, despite all the usual stereotypes about it, really deserves to be included in the list of the best cultural places in Italy.

If you want to test the truthfulness of Stendhal’s phrase by going right there, you cannot fail to visit: Castel dell’Ovo (so called because it is believed that it is an egg that supports the whole structure), the Royal Palace, the Cathedral dedicated to San Gennaro, the chapel of San Severo which preserves the masterpiece of the Veiled Christ by Giuseppe di San Martino, and Piazza del Plebiscito. And of course you must walk around the beautiful promenade. Ah, I forgot perhaps the most important thing: here it is mandatory to taste the pizza, the best in all of Italy. The historical pizzeria Gino Sorbillo will definitely not disappoint you. 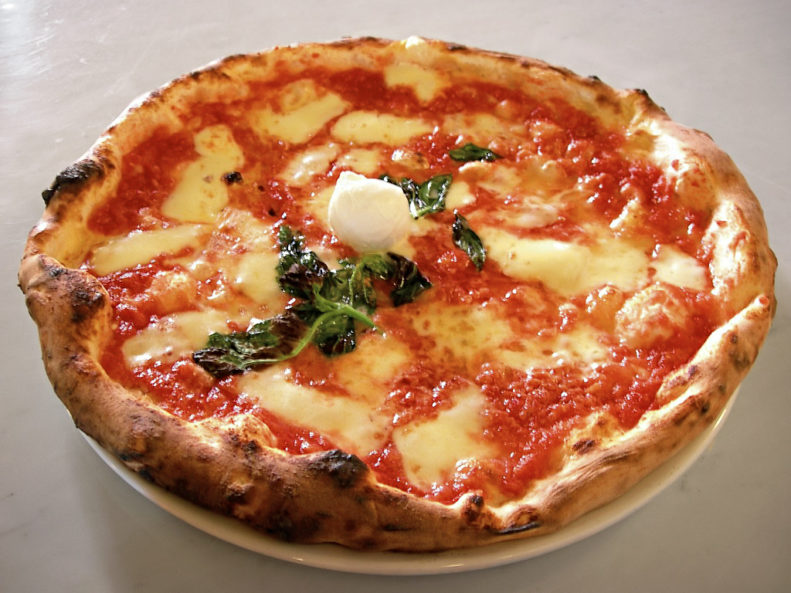 By ElfQrin (Valerio Capello) (Own work) [GFDL or CC-BY-SA-3.0 ], via Wikimedia Commons

“When i feel that depression takes over me, i go back to Florence to look at Brunelleschi’s dome: if the genius of man has reached so much, then I too can and must try to create, act, live”
Franco Zeffirelli (director)

You can’t talk about best cultural places in Italy and not mention Florence. When you arrive in the Tuscan capital, you are truly stunned by the majesty of the cathedral of Santa Maria del Fiore, which seems almost to be squeezed in such a small and concentrated city. Maybe Zeffirelli was right: Florence gives you positivity, not only because it shows you what the human being is capable of doing, but because it is a warm and colorful city, crawling with culture. It’s enough to say it gave birth to Dante, Michelangelo, Leonardo Da Vinci, Brunelleschi, Giotto, Botticelli: it is almost unbelievable that a city so small has given birth to some of the greatest artists in the world. And this can only infuse joy and trust in yourself and in mankind. It is ideal if you want to make a journey of culture, tranquility and good food among the best cultural places in Italy.

Let yourself be inspired by the Duomo, climb the dome of Santa Maria del Fiore and Giotto’s bell tower ( here you will know how to do everything with a single ticket), admire the picturesque Ponte Vecchio, immerse yourself in culture by going to the Uffizi Gallery, and relax to give free rein to your thoughts in the extraordinary Boboli Gardens. To organize your trip, follow our advice on what to see in Florence. And I recommend, do not forget to taste a Florentine DOC at I Toscani 2, typical and very cozy steakhouse in the heart of the city. 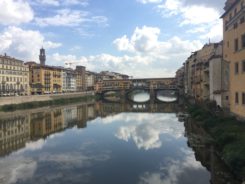 Rome is my city, and certainly I’m biased … but when it comes to beauty and places of culture it seems an outrage to me not to mention the caput mundi. Between the streets of Rome, culture and history are not talking to you, they scream at you; walking in a place founded almost 3000 years ago, and that for all this time has preserved its greatness, is something that only in the eternal city can be felt. It is no coincidence that Goethe, a German writer, used to say: “Rome is the capital of the world! In this place the whole history of the world is linked up again, and I count on having been born a second time, of being truly risen, the day I set foot in Rome. Its beauties lifted me little by little up to their height “.

Antonello Venditti is right: Rome in the evening is even more extraordinary. Er Fontanone, or the Fontana dell’Acqua Paola near the Gianicolo, is already amazing in itself, but at night, illuminated by the lights and the moon, it takes on a disarming charm. But at night, or during the day, during your visit do not miss the symbolic monuments of this city such as the Colosseum, Trevi Fountain, the Pantheon, Castel Sant’Angelo, Piazza Navona etc; but do not miss even the most hidden places in Rome, which will also leave you breathless.

Rome is not only known for its beauty, but also for its gastronomy: from Sora Lella (restaurant of the famous grandmother of Carlo Verdone ), you can eat all the dishes of the true Roman tradition, cooked in an exceptional way . 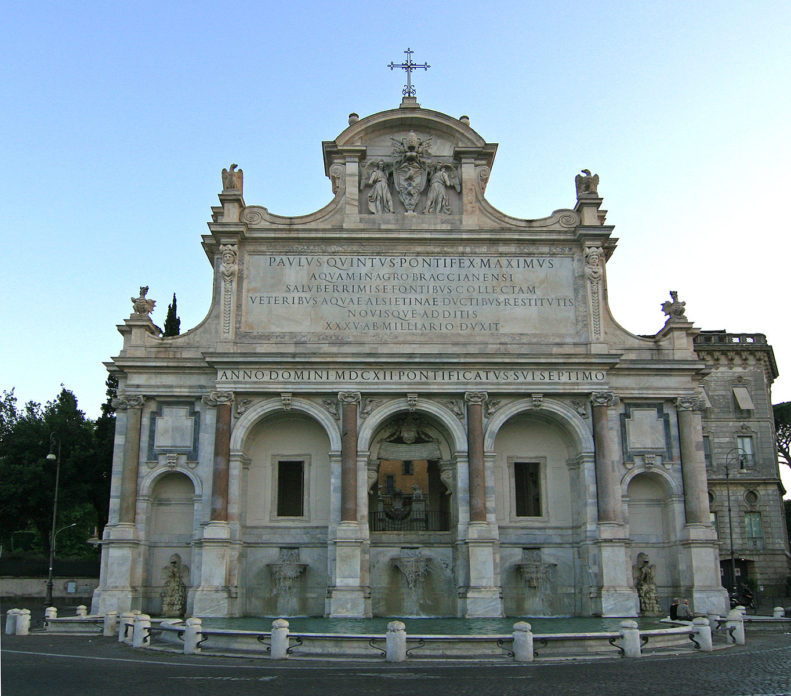 By Jensens (Own work) [Public domain], via Wikimedia Commons

Walks of Italy: the top-4 of the most beautiful trails in Italy